Meaningful things to do on Memorial Day 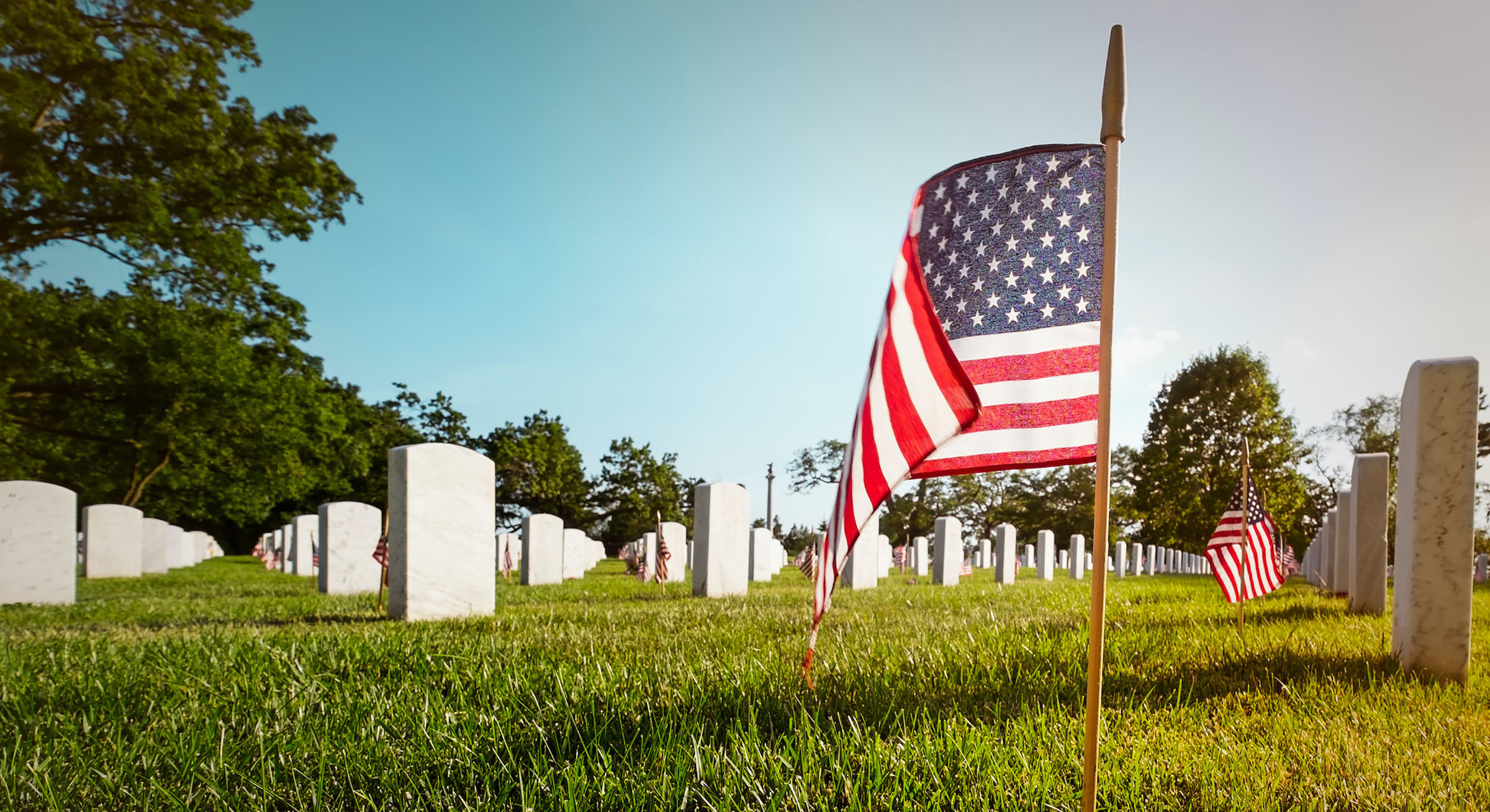 Memorial Day is often celebrated by attending family picnics or local parades. With current restrictions on public gatherings, however, the federal holiday is likely to look a lot different this year. But that’s okay. Memorial Day isn’t just the unofficial start to summer. It’s about more than spending time on a patchwork blanket in the park or waving a flag as vehicles adorned with glittering stars float by.

Use this opportunity to get back to the roots of Memorial Day — which was originally dubbed Decoration Day in the years after the Civil War — and remember the men and women who died protecting our freedom while serving in the U.S. military. Here are a few ways you can honor them.

"It’s about more than spending time on a patchwork blanket in the park or waving a flag as vehicles adorned with glittering stars float by."

Have a Moment of Remembrance

Stop whatever you’re doing at 3:00 p.m. (local time) on Memorial Day. This time was designated a National Moment of Remembrance in 2000 by President Clinton. Think about the sacrifices members of our military have made and how your life is better because of them. Read a Presidential Proclamation Prayer for Peace, past or present, which is issued each year. Or, watch an online video of military members in full dress uniform bugling out Taps during this time of reflection. Performances at Arlington National Cemetery are especially moving.

Did you know? Whenever civilians hear "taps" — whether over the loudspeaker at a nearby military base or at a veteran’s funeral — they should turn and face the direction the music is coming from if a flag isn’t visible and place their hands over their hearts. If worn, hats should also be removed.

The Department of Veterans Affairs maintains 142 national cemeteries in 40 states and one territory. Many states also have their own cemeteries designated specifically for former members of our armed forces. Find one in your area and pay it a visit. Be respectful as you drive or walk around the grounds. It’s sobering and inspiring at the same time to see all the soldiers’ graves decorated with flags and flowers. Make a wreath or buy a bouquet of flowers and place them on a memorial monument as a tribute to all the fallen soldiers.

Listen to a podcast or audiobook

You might not be able to watch a movie at the multiplex this year, but you can still listen to gripping tales of heroism that seem as if to be straight out of Hollywood. Download a biography about an unsuspecting woman who was a successful spy during WWII. Learn about airmen who were shot down in enemy territory and survived. Play an audiobook as you drive to your holiday weekend destination.

Though Memorial Day is technically about service members who have passed on, StoryCorps’ Military Voices Initiative gives the living — service members, veterans and military families — a platform to share their experiences. Listen to their voices on the podcast, share their sorrow and feel their triumph.

Honor a veteran you personally knew — a friend, neighbor or relative — by creating a Life Story on theMemories.com. During the pandemic, there is no charge to create and post a Life Story.

Write a meaningful narrative not just of the time your loved one spent serving our country, but of his or her entire life. Get friends and family members to gather photographs to include with the Life Story. Once finished, post it on social media and ask others to offer reminiscence in the virtual guestbook.

You can also share the link directly with those who aren’t on social media. The online tribute lasts forever, preserving the legacy of your special service member and making it available to future generations.